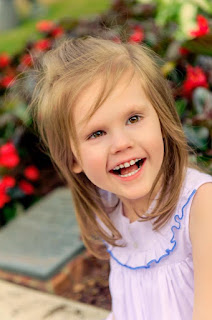 Ever since the passage of Carly's Law I always wonder what stories are out there regarding CBD and the passage of the law. Of course I read what UAB has published but those are just numbers. Are people really getting help from UAB? Numbers are nice to see but hearing the personal stories are always touching and reassuring the fight was worth it in 2014 and beyond.

Just the other day a mother was talking to my wife, Amy. She told Amy how thankful she was that Carly's Law happened in 2014. She continued to tell her that her young daughter, who has Autism and Epilepsy, had gone from having 20-40 seizures per day to only having 1-2 per week thanks to being in the study at UAB. As soon as I heard this news, I said a silent prayer thanking God for the path He laid for her daughter. Before Carly's Law came along this poor child was suffering non-stop and for her to find relief is such a blessing. More evidence that CBD is medicine and that Carly's Law helped pry her away from the grip of misery. I pray it will continue.

Posted by Dustin Chandler at 7:28 PM